skip to main | skip to sidebar

Pick Up Teaching English as your Career 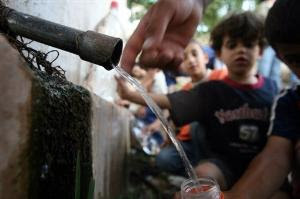 Amnesty said between 180,000 and 200,000 Palestinians in West Bank rural communities have no access to running water, while taps in other areas often run dry. "Israel allows the Palestinians access to only a fraction of the shared water resources, which lie mostly in the occupied West Bank", Donatella Rovera, an Amnesty researcher, said.

Israel's daily water consumption per capita is four times higher than the 70 litre per person consumed in the West Bank and the Gaza Strip, according to the report entitled: Troubled waters - Palestinians denied fair access to water Shortages.

Israel, which itself faces unprecedented water shortages, controls much of the West Bank's supplies, pumping from the so-called Mountain Aquifer. The Amnesty report said Israel uses more than 80 per cent of water drawn from the aquifer and while Israel has other water sources, the aquifer is the West Bank's only supply of water.

In the Gaza Strip, several repair works were under way to improve sanitation before the Israeli blockade was imposed in 2007. But the projects have been on hold under the siege, as Israel is preventing repair materials from coming into the Strip.

The water situation in Gaza had now reached a "crisis point," with 90 to 95 per cent of the water supply contaminated and unfit for human consumption, Rovera said.

Israel's water authority called the report "biased and incorrect, at the very least" and said that while there is a water gap, it is not nearly as big as presented by Amnesty. The authority said Israel had met its obligations under the “Oslo peace agreement” but said the Palestinian authorities had failed to meet their own requirements to recycle water and were not distributing water efficiently. 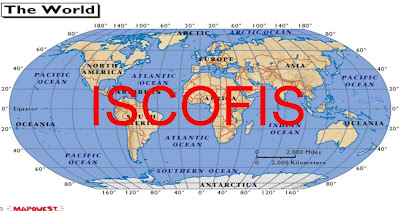 Turn Your Passion Into Profit

for MORE WORK AT HOME